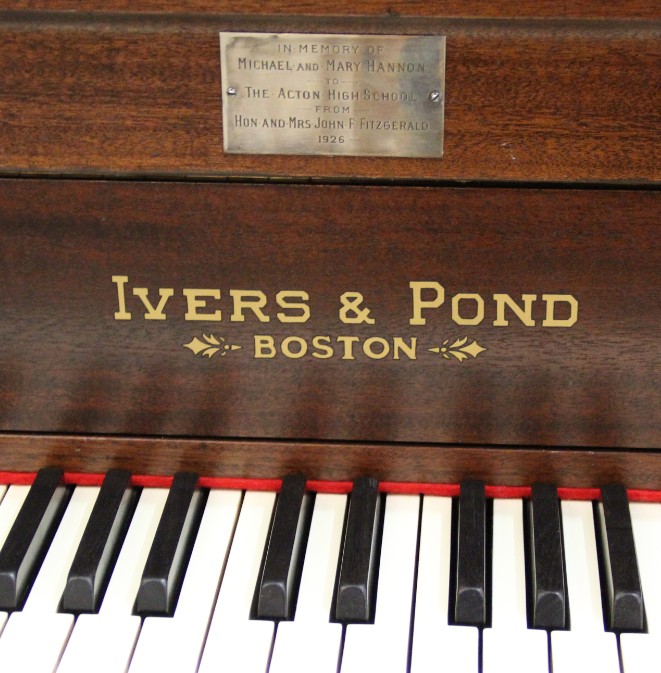 The Piano Reservation Form can be found HERE (PDF).  Forms may be dropped off at the Circulation Desk or emailed to library@acton-ma.gov.