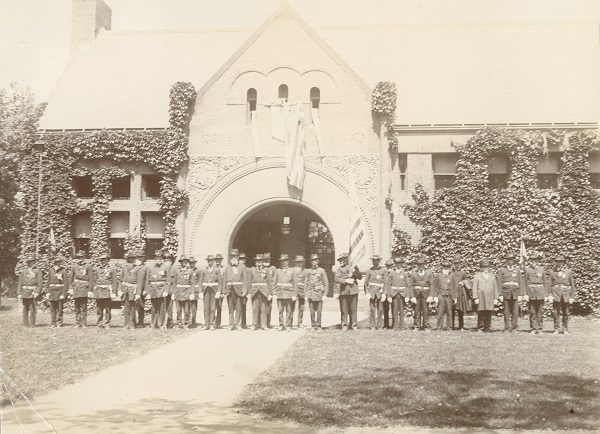 The Acton Memorial Library was founded in 1890 as a memorial to Acton citizens who fought in the Civil War; as such, the Library has had since its founding a special responsibility to preserve the memory of this period of Acton's and our nation's history. In 2008 the library opened "Not Afraid To Go," a permanent exhibit of historical documents and artifacts relating to Acton's role in the founding and preservation of the nation. As part of this project, the library has also developed an online Civil War archives.