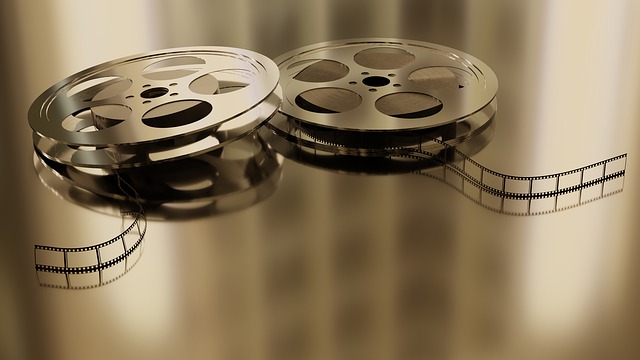 "Medical student Sunita tries to help piece together the memory of Sanjay Singhania, who is afflicted with amnesia and uses photographs, notes, and tattoos on his body to recover his memory. When she finds out that Sanjay is on a mission to kill a prominent gangster named Ghajini to avenge the death of his girlfriend, the race is on as Ghajini and his team trail the duo to make sure Sanjay is gone for good."

"Faced with his father's bizarre demand to go and die in the holy city of Varanasi and attain Salvation, a son is left with no choice but to embark on this journey."

"A 13-year-old American boy is recruited by terrorists to bomb a U.S. embassy in Delhi. After being brainwashed he is sent to live with a Muslim family prior to the attack. However, the man harboring him begins to play a dangerous game when he attempts to convince the boy not to go through with the bombing."

"An epic film from Oscar-nominated director Deepa Mehta, based on the Booker Prize winning novel by Salman Rushdie. At the stroke of midnight on August 15, 1947, as India proclaims independence from Great Britain, two newborn babies are switched by a nurse in a Bombay hospital. Saleem Sinai, the illegitimate son of a poor woman, and Shiva, the offspring of a wealthy couple, are fated to live the destiny meant for each other. Their lives become mysteriously intertwined and are inextricably linked to India's whirlwind journey of triumphs and disasters."

"When a businessman returns to his childhood home for India's largest kite festival, an entire family confronts its own fractured past. With bold, lyrical editing and vibrant cinematography, PATANG delights the senses and nourishes the spirit."