Acton's Friends of Pine Hawk present Tobey Pearl speaking about her recently released book Terror to the Wicked: America’s First Trial by Jury That Ended a War and Helped to Form a Nation.

In 1638, a young Nipmuc tribesman returning home from trading pelts is robbed and stabbed near Plymouth Colony by four white runaway indentured servants. The tribesman, fighting for his life, reveals with his final breaths details of the attack to Providence’s governor, Roger Williams. A frantic manhunt by the fledgling government ensues to capture the killers. In the colony's first murder trial, the Plymouth Colony governor presides as judge with a jury of local white settlers—whose allegiance seems more likely to be with the accused than with the murdered native man.

Author Tobey Pearl will discuss how she developed the book, research methods she used, the views of colonists and Native Americans about the other group, and​ the interactions and tensions between the two cultures in the nation’s formative years. She will also address the evolution of our nascent civil liberties and the role of the jury as a safeguard against injustice.

This online presentation is free, but registration is required. Register at least 2 days prior to the event at https://tinyurl.com/July28-Tobey. You will receive a Zoom link closer to the date of the event.

Sponsored by Acton Memorial Library and the Friends of Pine Hawk. 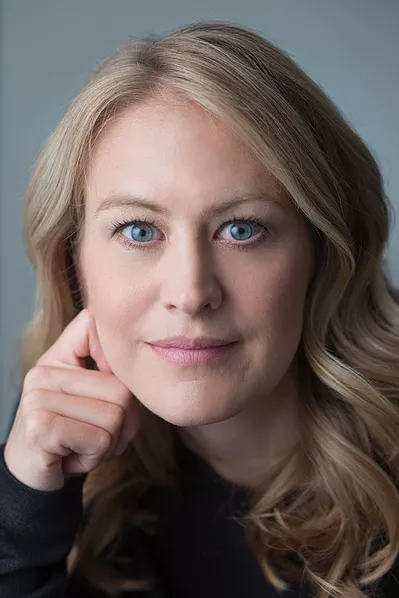 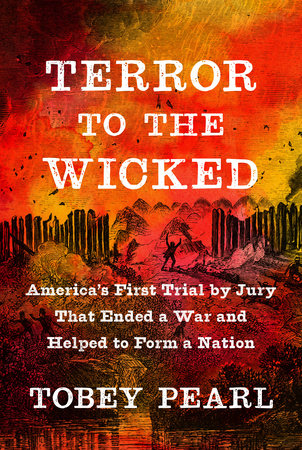