Skip to main content
Acton Memorial Library
About the Library

The Acton Memorial Library has a rich tradition of meeting the diverse needs of its patrons. Luther Conant, an original Trustee, said of the library in the Town Report of 1893: "…it has amused, encouraged, instructed and improved numbers of those that help to make up our community…It has…fulfilled the obligation to keep the door of the store house of knowledge ever open."

William Allan Wilde built the library in 1890 with two noble purposes in mind. He dedicated it to the memory of "Acton's patriotic citizens" who fought in the Civil War to make "a united country once more possible." He wanted "to give to every man, woman, and child in Acton a library of good, pure, interesting and instuctive reading, -- so to mould the minds of all." 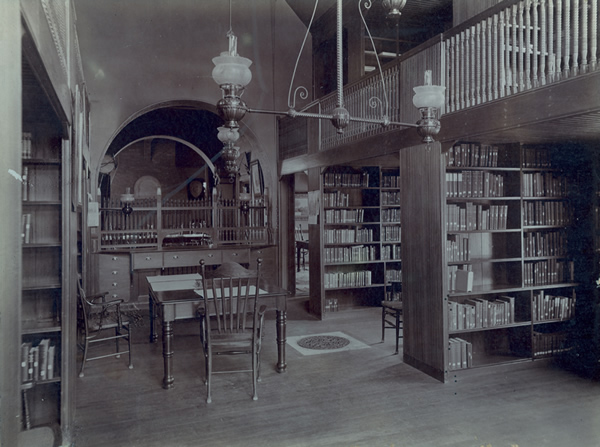 The original red brick and brownstone building was designed by architects H.W. Hartwell and William C. Richardson of Boston. Master builder Charles H. Dodge constructed the library for a cost of $30,000. It housed a collection of 3,973 books and served a communtiy of about 1,900 people.

In 1967 the library was expanded with an addition by local architect Joseph Schiffer to enable the library to provide services for approximately 10,000 people and to hold a collection of 40,000 books.

At Town Meeting in 1996, Acton citizens voted overwhelmingly to approve an article to expand the library from 10,000 to 30,000 square feet. The expanded building, designed to accommodate 102,000 books,  included more space for people, collections, and computers, a much larger Children's Room, two meeting rooms, and increased parking. The expanded library, designed by Tappe Associates, opened its doors to the public in February, 1999.

The Acton Memorial Library has been a member of the Minuteman Library Network since 1988. The library currently houses a collection of approximately 170,000 items and circulates 640,000 items a year, making it one of the busiest public libraries of its size in the state. 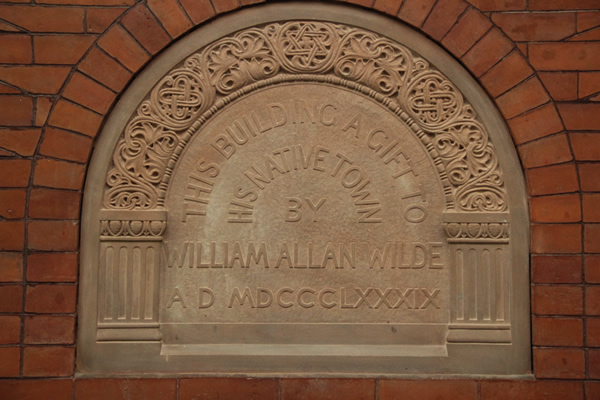 Detail of fireplace in 1890 building

The Massachusetts Historical Commission says, "The Citizens' Library, one of the oldest [existing] buildings on Windsor Avenue, was most likely built, in the 1840s by Phineas Wetherbee, who by 1856 resided here and lived at this address until his death in 1894. Mr. Wetherbee, was a farmer who served as a town selectman from 1880 to 1883, was a benefactor of the Citizens Library. In 1883, Phineas Wetherbee met with thirty-nine others at the West Acton railroad depot (since demolished) to form the Citizens Library."

The group initially opened the library room in the Grand Army Hall (later demolished) then moved to the Universalist Church on Central Street. Mr. Wetherbee died and bequeathed his house at 21 Windsor to the library. In 1900, after the estate was settled, the Citizens' Library moved to the Wetherbee house. The library remains in this location. 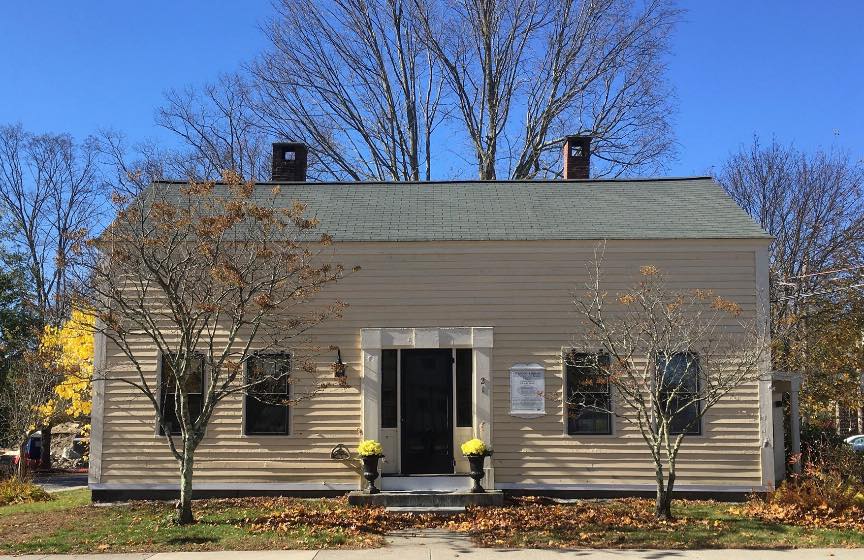