The Board of Trustees is very pleased to announce that following a nationwide search which drew more than a dozen applicants, Danielle Savin has been chosen to succeed retiring library director Marcia Rich. 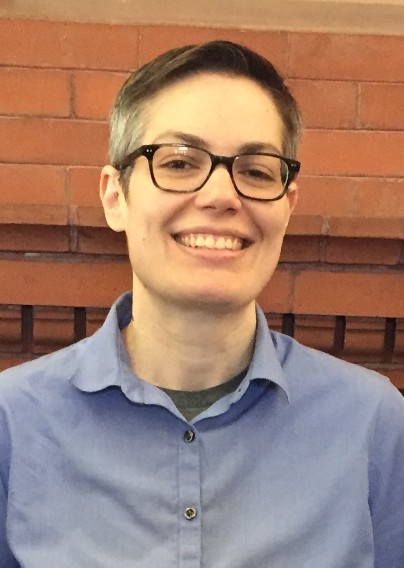 Danielle joined the Acton staff as Assistant Director in June 2015. She received a Master’s Degree in Library and Information Science from Simmons College and previously worked in the Braintree and Plymouth public libraries. She recently completed a Master’s in Public Administration Certificate program through the Mass. Municipal Association/Suffolk University program in which Acton participates. Danielle assumes her new responsibilities July 9.

Marcia Rich has served as Acton Memorial Library Director since 2002.  We congratulate Marcia and wish her a very happy retirement.